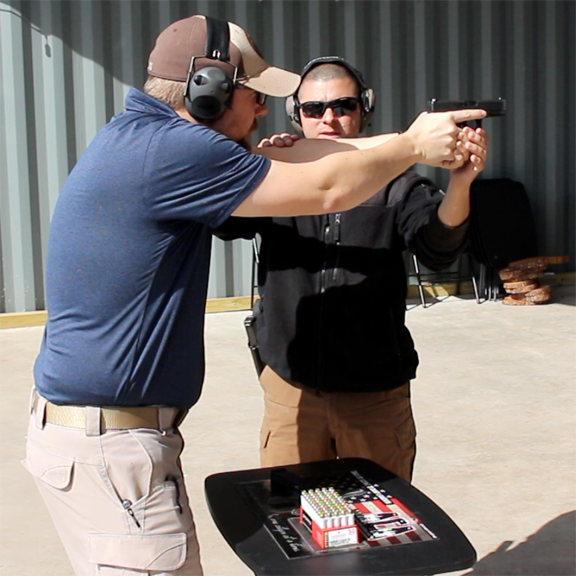 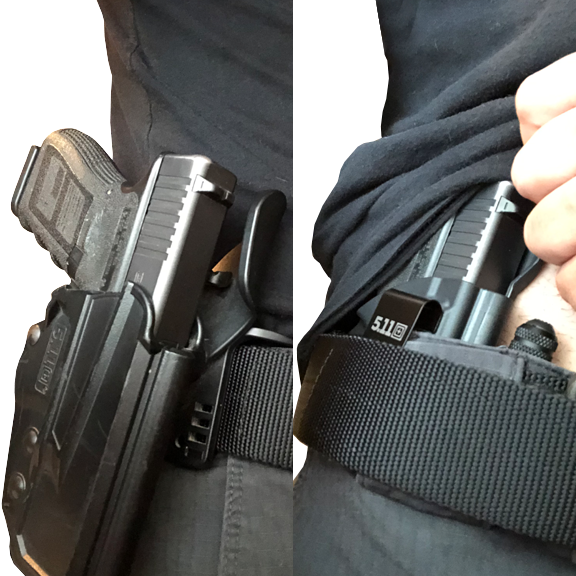 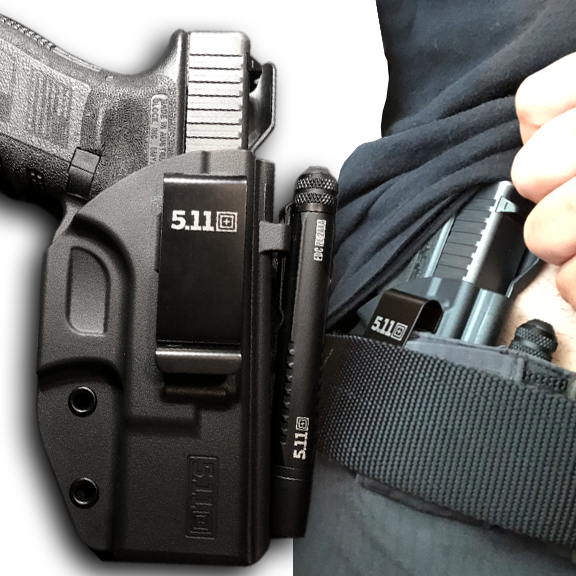 At any given moment, situations of self-defense and emergencies can happen to anyone and unfortunately, the justice system may not be on your side. While you protect your family and property, U.S. & Texas LawShield is here to defend you 24/7/365 with the most comprehensive self-defense coverage at an affordable price.

BIG THANKS to Dr. Suzanna Hupp for fighting for our right to carry and winning!

The Luby’s shooting, also known as the Luby’s massacre, was a mass shooting that took place on October 16, 1991, at a Luby’s Cafeteria in Killeen, Texas. The perpetrator, George Hennard, drove his Ford Ranger pickup truck through the front window of the restaurant. He quickly shot and killed 23 people including both of Suzanna’s parents, and wounded 27 others. He had a brief shootout with police, refused their orders to surrender, and fatally shot himself.